Ngozi C. Iyamah was born in Toronto, but raised in west Africa, from Monrovia, Liberia to southwestern Nigeria. She is a lifelong learner and obtained her Certificate of Education from the College of Education in Agbor, Delta State, Nigeria. She also has her Computer and Network Support Technician certificate from Humber College and her Webmaster certificate from Mohawk College. She enjoys website design, some programming language and WordPress. Ngozi has a real passion for social advocacy in Hamilton. She has been a member of WHPC Advisory Committee since its inception, in addition to her participation on the SAGE amp Advisory Committee and WAWG Survivor Committee. In her spare time, if she finds some, she enjoys singing, dancing, painting and arts and crafts.

Maureen Mallon is a mom of four amazing, wonderful children. She is a member of WAWG (Women Abuse Working Group) Survivor Committee. Maureen enjoys walks in nature, especially to waterfalls. 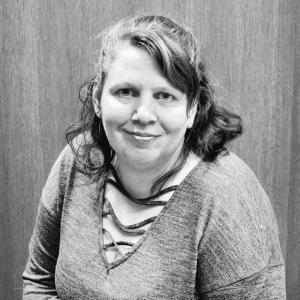 Tammy Hudgins has lived in Hamilton all her life. She left her husband five years ago. She is a single mother to a wonderful fifteen-year-old daughter. Tammy lives with depression and anxiety so she needs to push herself to try new things and remind herself that she can do anything if she tries and puts one foot in front of other.

Lisa Hunt wouldn’t call herself a storyteller, though her friends probably would. This is her third time telling a story at Steel City Stories. She is only slightly less terrified to be on stage now than she was the first time. Lisa works in a bookstore, loves to read and has shared the story of her mental health journey several times. She is honoured to have been able to assist with the Willow Storytelling Program for the second year, helping others to tell their stories. 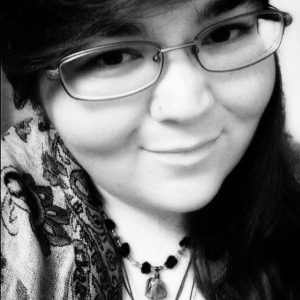 Bianca Mallon is 24 years old and currently a Graphic Design: Illustration student at Mohawk College. She is a motivational speaker with TAMI (Talking About Mental Illness) and the founder of EASE (End All Silence Everywhere), which is an anti-bullying/anti-abuse group. Bianca is a soprano singer with Chorus Hamilton, and a six bass pan player with HYSO (Hamilton Youth Steel Orchestra). She loves nature and anything artsy; and also loves to help people.

Anne J grew up in a small, rural community close to Sarnia. After high school, she enrolled in the Occupational and Physiotherapy Assistant program at Humber College. She and her husband have two boys and enjoy exploring Hamilton and visiting its numerous waterfalls. Anne volunteers in her church community and in the greater community with refugees. She is a natural conversationalist and thoroughly enjoys meeting new people and hearing their stories. She also enjoys weightlifting; relishes a good book; and recently fell in love with the sport of rock-climbing.

Layal Haidari is a dancing queen turned business owner. Following a 10-year career in TV and film documentary, Layal and her partner Jonny launched the Jonny Blonde food truck together in 2013. They now spend their time catering weddings, corporate functions and putting on special events around the city. Layal produced and directed a documentary film “House of God,” which screened at TIFF Bell Lightbox in 2011, and a series of music videos for her singing, rapping alter-ego “Roxi Diabla.” She is currently working on new material for a debut album; look for the music video for “Arabian Dream Queen” on YouTube.