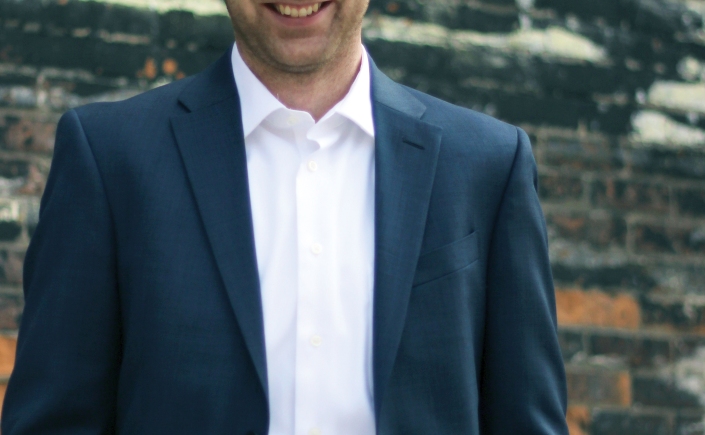 Martinus Geleynse is a proud Hamiltonian with a long history of telling stories. From years on stages as an actor and musician to founding and running the Hamilton 24-Hour Film Festival, Martinus is at home sharing ideas and experiences with anyone that will listen… and even with many that don’t. He is the former owner and publisher of urbanicity Magazine, he hosted a show on Cable 14 for three years, and he’s the founder of Hamilton’s annual burger festival: Novemburger (coming up again soon!). Professionally, Martinus helps to tell the stories of small and medium businesses through his advertising agency, Make Media Ltd. In his spare time, Martinus operates urban bus tours to rustbelt cities like Pittsburgh, Detroit, Cleveland, and Buffalo. In fact, his next tour is later this month – ask him if he has any seats still available!