It’s coming up, folks: our 2-part storytelling showcase at Supercrawl! This weekend!

On Saturday, September 13th we’ll be at Mills Hardware, at 95 King Street East, from 1 – 4pm with speakers from 1 – 2 and 3 – 4. This is a free event! See below for more information on the four Hamiltonians who will be sharing their “Into the Wild” stories from 1 – 2pm!

Sandy Shaw is a fiercely proud Hamiltonian whose roots run deep in our city. She is a booster of our incredible civic and creative communities. Putting people first, Sandy has long championed causes that are socially, environmentally and fiscally responsible. She is proud to have received the Women of Distinction Award for her work. A natural wit, quick with a quip, compassionate and committed, Sandy is looking forward to sharing her talents with her community for many years to come.

Suzanne is an instructor in Drama in Education at Brock University. She is retired from teaching drama for 38 years in secondary school. Her roots of storytelling are from her hometown of Parrsboro, Nova Scotia on the Bay of Fundy, where story telling is a natural ‘way’ for many in daily life. She was a founder of the Parrsboro storytellers group. Currently she belongs to the Hamilton Storytelling Circle. Recently writing short stories to tell has become a part of her repertoire as well. 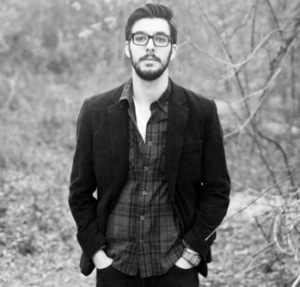 Alex Drumm is a Hamilton-based writer who composes works of poetry and short fiction. He is currently a full time English major at McMaster University working towards his Masters in Creative Writing. Alex is also an accomplished singer-songwriter, formally under local label Other Songs Music and an active member of Eucharist Church. Some of his poetry can be read at http://www.wordgeryne.wordpress.com. 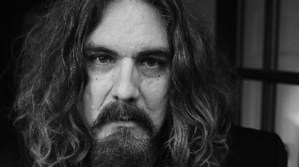 Tom Wilson is a three time multi-gold record awarded Canadian musician. The songs he has written have been recorded by Sarah McLachlan, Colin James, Lucinda Williams, Billy Ray Cyrus, Mavis Staples, The Rankin Family as well as his own band Junkhouse, who scored eleven Top Ten hits. His most recent incarnation is LeE HARVeY OsMOND. Tom Wilson is a long-time Hamiltonian.