Thursday November 15th, at the Staircase Theatre, come and hear six storytellers regale you with their tales of “Culture Shock.” You can die from physical shock, can you die from Culture Shock? We all reside in Hamilton today, but it wasn’t always so…

Meet Pierrick Gacinya, originally from Rwanda. He will host Thursday evening’s event. If you heard him tell his story about his muscles at our May 2017 event, you’ll remember a very funny guy with a hang up for the magical powers of milk.

He calls Hamilton home today, but he thinks there are unwritten rules about city living no one tells you in advance…

Amy Sloan, a 6th generation Hamiltonian, has been writing and public speaking since grade 2 (Bronze medal at St. Margaret Mary school for reciting My Shadow by Robert Louis Stevenson!).  In her spare time, she is a fiancée, a mom of three and works in health care.  She is excited to be participating in her first Steel City Stories event. 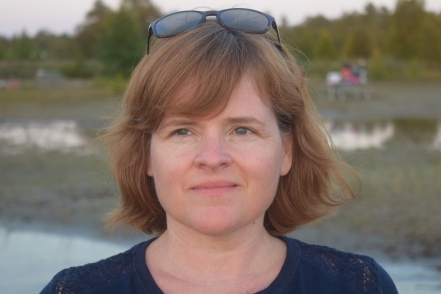 Fito Molina is a musician & artist from Central America, currently living in Hamilton.  He left his home country due to the civil war, lived in Costa Rica for some time, & came to Canada in the 90’s. 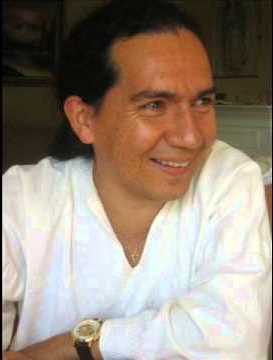 Kaila MacMillan is a writer, storyteller and fiddler. She moved to Hamilton in 2017 and  aims to have tried all the best donut places by 2019. Kaila is attending med school at McMaster and previously worked as a pharmacist. Her life goals include finding balance between work and play, arts and science, and convincing her cat to go on leash walks with her. Kaila and her partner are expecting their first child in January.

Ian Sloan is a United Church minister. He has been in downtown Hamilton almost ten years and in that time he has helped to end two churches and to begin another one. He thinks that one is doing some great things. He drinks coffee in any number of forms.

Constanza Durán was born in Santiago, Chile.  She left her birth country in 1975 fleeing the military dictatorship. She has been published in three Latin American /Canadian anthologies: Iguana – Escribir el Exilio/Writing Exile, “Lumbre y Relumbre”, and in “Construyendo memoria”. In 2012, she received an award from the City of Toronto in recognition for “Outstanding Participation In Punto de Encuentro III” for creative writing.

Constanza says life has been her university, and went to university when she had graduated from life.

There you have it! All you need to do now is click on the link below and get your tickets! Seating is limited and so are the chocolate marshmallow squares. See you there!

Buy your tickets! 10$ in advance